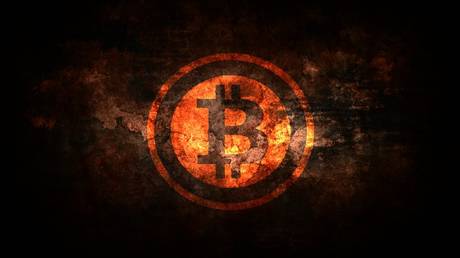 As thousands continue protesting across the United States, the Keiser Report talks to the author of “Bitcoin & Black America,” Isaiah Jackson, about the economic, monetary and financial injustice at the heart of the unrest there.

“Being self-sovereign is very important,” Jackson says. He gives the example of communities in Los Angeles such as Koreatown, Chinatown, and Little Ethiopia that “are self-sovereign in their small community” and don’t have any problems from an economic point of view. “If somebody messes with their businesses, with people who work or live there, they are going to pay for it,” he says.

Jackson points out that, while bitcoin is not “the savior from police brutality,” it has a different advantage. “When you own the control of your own community, it’s much harder for police to come in and take your wealth away.”

He goes on to explain: “Bitcoin is unconfiscatable – if you can’t take it away, you don’t have people knocking on your door, taking away your gold or ‘burning it down,’ as we’ve seen in our communities before. You can’t burn bitcoin.”

According to Jackson, “the black community – or any community – has to start moving itself away from the money system that funds our own terror.”